The Music Prize of the Federal Association of the Concert and Event Industry awards outstanding artistic achievements in the field of German musical life. Recipients of the award receive 10,000 euros in prize money and a certificate. The BDKV Music Prize is awarded annually, alternating between artists in the field of classical music and light music. It was first awarded in 2005.

The prize is awarded to deserving performers who accomplish outstanding musical achievements and contribute to an innovative and diverse musical life in Germany.

Further information can be found in the statutes of the BDKV Music Prize.

The winners of the BDKV Music Prize 2019 are:

The jury’s explanation states: “Hannah & Falco’s signature polyphonic singing grabs the listeners’ attention and captivates them, as do the powerful, fresh solo voices of the singer/songwriter duo. The sound between folk, pop and Americana is special, Falco’s English-language songs are energetic and soulful, yet varied and unmistakable. Through a first EP and impressive performances, the two have already been able to develop a fan base. Hannah & Falco are promising, their further development will be
exciting”. 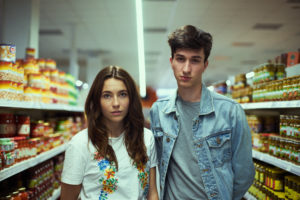 → Statutes of the BDKV Music Prize 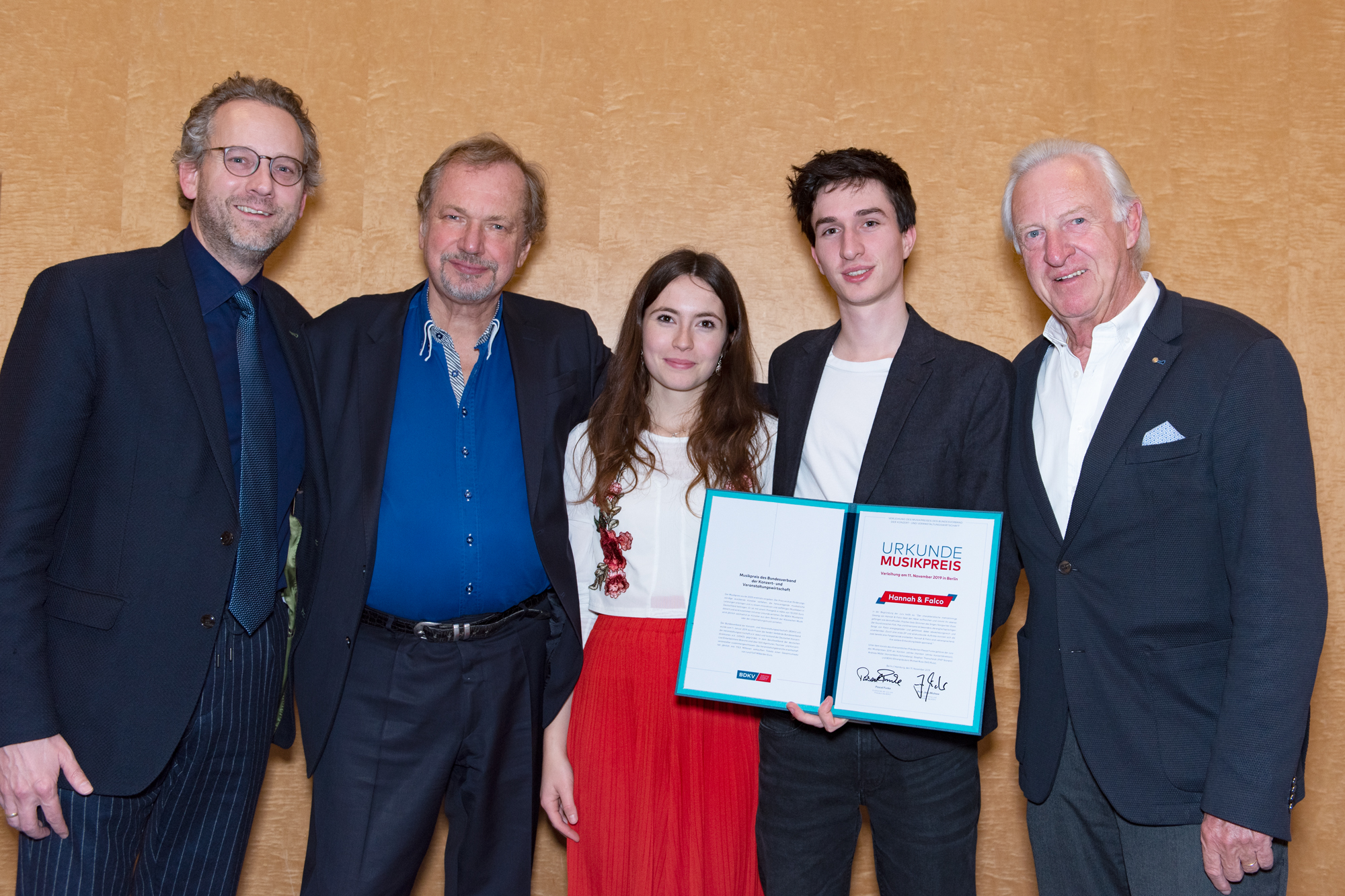 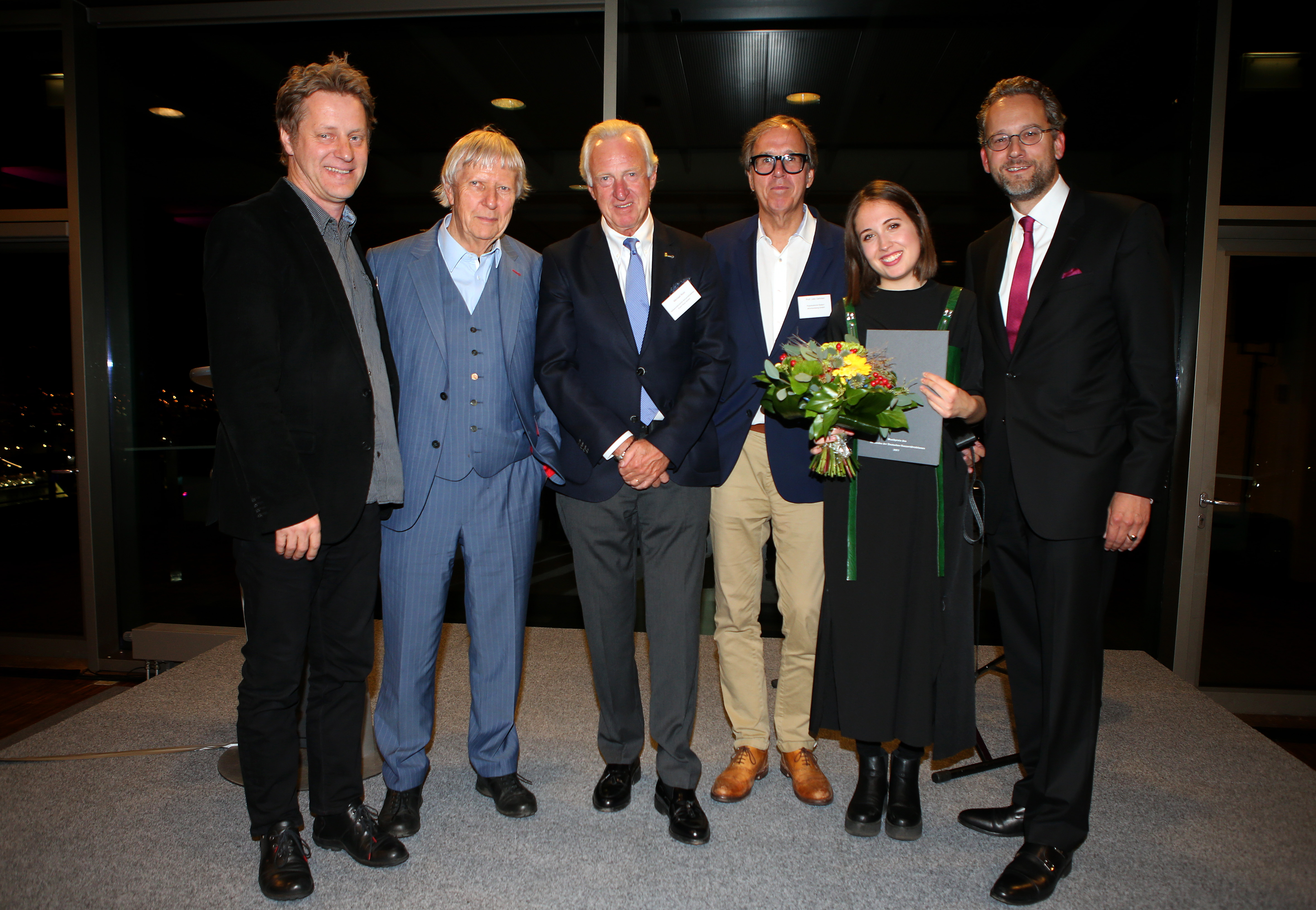 We use cookies on our website to give you the most relevant experience by remembering your preferences and repeat visits. By clicking “Accept”, you consent to the use of ALL the cookies.
Cookie settingsACCEPT
Manage consent

This website uses cookies to improve your experience while you navigate through the website. Out of these, the cookies that are categorized as necessary are stored on your browser as they are essential for the working of basic functionalities of the website. We also use third-party cookies that help us analyze and understand how you use this website. These cookies will be stored in your browser only with your consent. You also have the option to opt-out of these cookies. But opting out of some of these cookies may affect your browsing experience.
Necessary Always Enabled
Necessary cookies are absolutely essential for the website to function properly. This category only includes cookies that ensures basic functionalities and security features of the website. These cookies do not store any personal information.
Non-necessary
Any cookies that may not be particularly necessary for the website to function and is used specifically to collect user personal data via analytics, ads, other embedded contents are termed as non-necessary cookies. It is mandatory to procure user consent prior to running these cookies on your website.
SAVE & ACCEPT